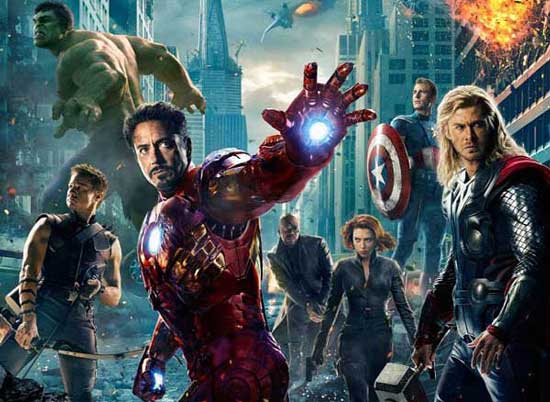 I finally got to see Avengers and I was completely blown away. I can’t remember the last time I saw a movie like this and was so happy leaving the film. So why was I so impressed with the film?

The film’s director/scriptwriter Joss Whedon did an incredible job tying together five films worth of plot lines and characterizations. The end result is one of the best super hero/comic book adaptation films ever.

The plot is very straight forward; Loki has returned to Earth, allying himself with the alien army the Chitauri in an attempt for him to rule the planet and giving the aliens the Tesseract (cosmic cube) for their help. SHIELD commander Nick Fury has to pull together the best super heroes alongside the top SHIELD agents to stop this. Along the way, Iron Man and company learn that they have to coexist. Can they save the day? Spoilers after the jump…