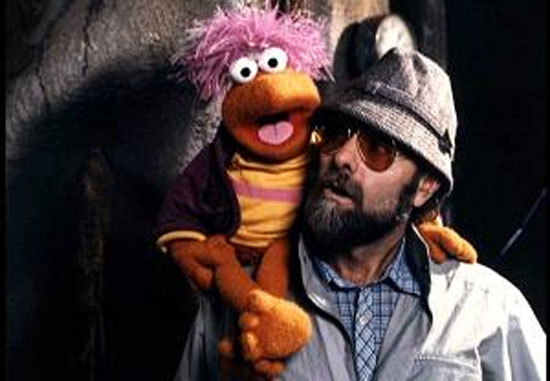 Jerry Nelson, the man who brought to life several of my favorite Muppets, has passed away. He was 78 years old. Jerry had an amazing career, first joining the Muppet World in 1965 to help Jim Henson puppet Rowlf the Dog on The Jimmy Dean Show, and up till recently still being involved in Muppet projects; he reprised the role of the Muppet News announcer in last year’s The Muppets movie and still recorded the voiceover work for the Count on Sesame Street.

Here are some of the Muppets that Jerry performed over the years:

But one of the best–if not forgotten–characters that Jerry brought to life was poor Mr. Johnson, who always had the misfortune of dealing with Grover’s various career stops over the years. These still make me laugh to this day.